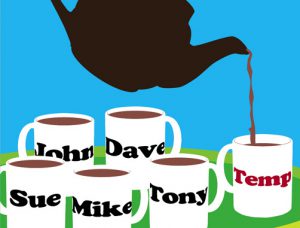 Those readers who use agency workers will be aware that those workers must have access to information about job vacancies within the organisation from day one of their assignment. The EAT has confirmed though that this does not equate to a right to apply for all posts or to receive preference over permanent employees.

In the case of in Coles v Ministry of Defence the MOD gave priority to redundant permanent employees. Mr Coles was not happy that one of the redundant employees was given “his” job or that he had not been offered an interview (although he had been informed of the vacancy).

The EAT held that agency workers are entitled to equal treatment in respect of working time and pay, which was not the same as a right not to be treated less favourably than permanent employees. In giving preference to redundant permanent employees, the MOD had done nothing wrong.