Gay vs Christian: Discrimination Bake Off

Gay vs Christian: Discrimination Bake Off 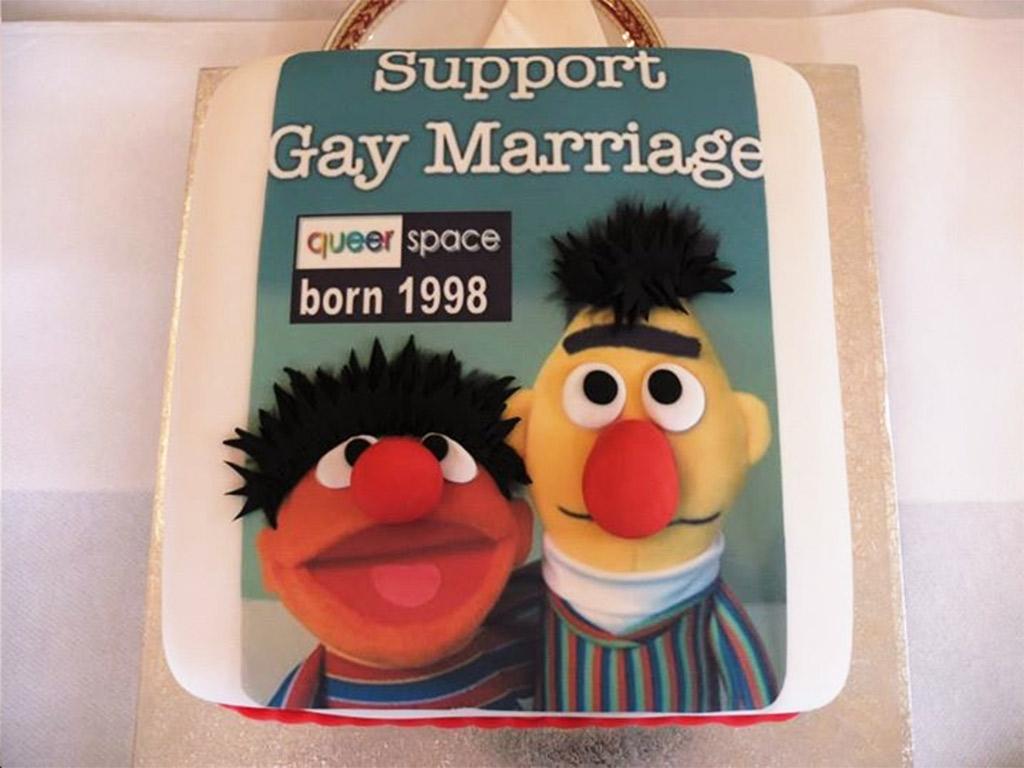 Employment law shares certain standards with the supply of good or services to the public. Discrimination is one of those shared spaces and some may recall the so called “gay cake” debacle in Northern Ireland a little while back. The matter has continued “to rise” and has just been heard in the Court of Appeal.

The facts, in brief, are that a gay group asked a Christian baker to bake a cake which had the image of Bert and Ernie from the Muppets and the slogan “Support Gay Marriage” emblazoned upon it. The Christian baker, having initially accepted the order, cancelled it and directed the gay group to several other bakers who would be content to make the cake. The baker stated the reason was that the message was in conflict with his Christian beliefs. The gay group sued the baker for discrimination.

This case raises all sorts of interesting questions for employers and some fairly meaty issues for lawyers hiding amongst the cakes and hot cross buns. The result of what is at times an unintelligible judgment is that religious belief does not trump sexual orientation in a discrimination case. The baker discriminated against the gay group in its supply of services to the public, and that is all an employer or business really needs to know.

No protected characteristic automatically trumps another. If the facts had been the other way around, ie a gay baker refused to bake a cake with a Christian slogan on it because he felt Christian views conflicted with his own, then the gay baker would have been guilty of discrimination because sexual orientation would not trump religious belief. Essentially, if you are offering a service, or employing staff, you cannot discriminate against anyone regardless of whether you yourself have a protected characteristic.

If you can work your way through the judgment, the reason in this case was that it was “associative direct discrimination” on the basis that the baker would not refuse an order supporting hetro-sexual marriage, and there is a clear link between gays and the slogan, so it was discrimination by association with that affected group.

If you read the judgment, you can see that the baker was not helped by the fact that he willingly decorated Halloween cakes, which can hardly be said to accord with his Christian beliefs. You might say he was shot with his own bun.

On the flip side, we wonder whether there was a case to be brought against the gay group, for deliberately targeting a Christian with a request that they knew, because of his beliefs, he could not fulfil. Surely, there is just as strong a link between this order, and his religion, designed to disadvantage the baker. You decide.

The full case can be read at the following link: