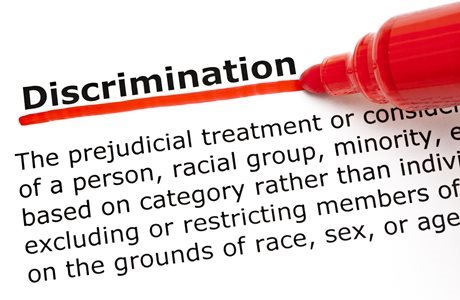 In a case of discrimination arising from a disability (Section 15 of the Equality Act) it is possible for an employer to argue that, while an employee may have suffered a disadvantage which “arose” from their disability, it was justified and so lawful.

The employee argued that the process caused him distress, and this was a disadvantage arising from his disability. The employer said that it was simply applying its recognised policy, a policy that was justified.

The employer lost. The reason is that while the policy may have been justified, the actions in following it were not.

The lesson that, just because you have a policy on absence that is justified, you cannot then think that you are safe in simply applying it without some thought as to the circumstances and the effect on the employee.

The disability in question was post traumatic stress disorder, and the profession was policeman.

The full judgement can be read at the following link: