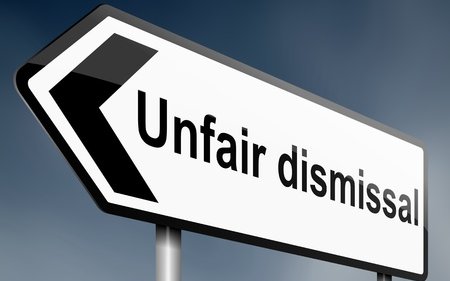 There has long been a misconception among HR professionals that a fair dismissal requires a separate investigation meeting and disciplinary hearing. This is simply not the case on every occasion and a ruling last week in the Appeal Tribunal has underlined this.

As with every dismissal, each case will depend on its own facts. However, the idea that every dismissal must have had a separate investigation meeting is not correct.

The case of Sunshine Hotel Limited v Goddard involved a dismissal for misconduct. The facts themselves are not remarkable, but the employee sued for unfair dismissal. One of the grounds was that the employer had not had a separate meeting to establish the facts and therefore it was argued that the dismissal as unfair.

The Tribunal Judge was thought to have said that a separate meeting was required. However, when it was appealed, the Appeal Judge concluded that the original judge had not suggested a separate meeting was required, because that would have been wrong. The Appeal Tribunal went on to outline the current position relating to disciplinary meetings and dismissal.  It makes useful reading and can be found HERE.

In short, but technical terms, the requirement to hold a meeting at all comes from the ACAS Code of Practice on disciplinary and grievance procedures.  The Code only sets out that an employer must establish the facts, and it says that “In some cases that will involve holding a meeting”.  It also says that in other cases it will simply be the “collating of information by the employer.”  This is in the Code at paragraph 5.

Whether or not you must hold a separate meeting will depend on many things; the circumstances of the case and the size and resources of the employer among other things.

The best guidance on a fair investigation before a misconduct dismissal still comes from the original case of British Homes Stores v Burchell.  In short there are three factors:

As a brief example, if an owner/manager in a transport yard sees a driver punch another driver, the owner/manager probably does not need a separate investigation. It can move directly to a disciplinary hearing in which the driver can state its case.  A subsequent dismissal is not likely to be unfair due to the lack of a separate meeting.